Cynthia Bergquist - Actress
Cynthia is a mother of two who lives and works in Ft. Walton Beach. She appeared in the Stage Crafter's presentation of Sylvia, has worked backstage for the Performing Arts Center, and has been performing with Act4Mystery since 2004.

Joe Chase - Actor
Joe is retired from the Air Force and teaches the GED program at Northwest Florida State College. Joe's theater experience began in college with parts in Lil Abner and Becket. During his two tours at Eglin AFB, Joe played roles in The Boyfriend, Arsenic and Old Lace, Damn Yankees, and Bell, Book and Candle. In addition to his work with Act4Mystery, Joe is also a major performer for the drama team at his church.

Susan DeJesus - Actress, Stage Manager
Susan moved to the Emerald Coast from Clarksville, Tennessee, where she performed at the Cumberland Arts Centre, The Roxy Regional Theatre, and the Fort Campbell Mann Theatre. In addition to her work with Act4Mystery, she has also appeared in a Taylor Swift music video, a Dollar General commercial, and student film. 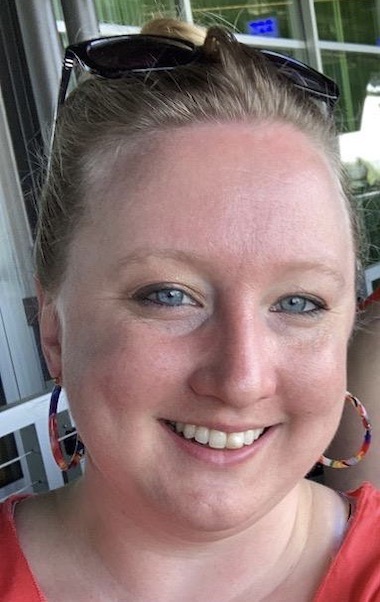 Jim Downum - Actor, Stage Manager
Jim is a versatile and talented actor who, since 2003, has been a real asset to Act4Mystery. He has wowed us in BEDLAM IN CABIN B, MURDER BY MERLOT, PEACE, LOVE AND MURDER... well, the list goes on and on!

Michelle Foley - Actress
Michelle has been singing for most her life performing for churches, fundraisers, weddings, and charities, as well as singing and ministering to youth offenders in detention centers around the area. She joined Act4Mystery in 2019 bringing her unique comedy style.

Debby Geisen - Actress
Debby has lived and worked in several foreign countries, but has now settled down in Niceville, Florida. She started acting in local Community Theater in Newport News, Virginia. Her first role was as one of the showgirls in Gypsy. From there she went on to play the leading role of Hippolyte, Queen of the Amazons, in By Jupiter. She has been with Act4Mystery since 2004. 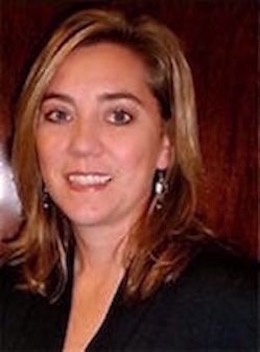 Paula Hilton - Founder, Director, Producer, Writer, Actress &
Stage Manager
Paula is the founder of Act4Mystery. She has written 35 plays for Act4Mystery to date, directs and produces all plays, and occasionally acts and/or stage manages on show night.

Jessika Kelsh - Actress & Stage Manager
Jessika is an RN at a nursing home in Niceville. Her tough schedule on the front line prevents her from performing, but she still helps out founder Paula (her Mom!) every chance she can.

Rochelle Kimball - Choreographer
Rochelle is a fantastic dancer who also happens to exeel as a Business Development Manager. She lives in Fort Walton Beach with her husband and three children. Rochelle is the choreographer for Act4Mystery and has choreographed dance routines for all shows needing that "special something" to bring the death scene to life! And she really brings it, because as it turns out, all the actors are actually afraid of her (even her mother, founder Paula Hilton!).

Chris Manson - Ninja, Actor, Stage Manager
During his youth, Chris performed stand-up comedy, published his own humor magazine, won several "Addy" awards for print and radio advertising, and is an award-winning journalist and cartoonist who has also written for "Mad Magazine," "Rock & Rap Confidential," "Amplifier Magazine" and cdrcviews.com. Due to the pandemic, Chris had a life-changing career change and now works for the United States Post Office, but continues to act and stage manage for Act4Mystery!

Missy Rogers - Actress
Missy has a Bachelor's degree in Psychology and is the CEO of a local non-profit. She participated behind the scenes in several Act4Mystery fundraisers before joining the troupe several years ago. She's taken on several fun roles since then and is an essential part of the troupe!

Mary Ann Troiano - Actress
Mary Ann remembers role-playing in front of her mirror at home and directing her friends in imaginary stories and shows at the ripe old age of 2. She eventually turned her dream into reality, beginning with the role of Steffy in I Ought to be in Pictures at OWC, moving on to Mariette in The Dinner Party and the Duchess of York at OWC, and has been with Act4Mystery since 2007.

Sally Whitesell - Actress
Sally has her own training and consulting company and teaches yoga at Bluewater Fitness Center. She is originally from Indiana but now enjoys life in Niceville with her husband Steve and dog Tele. Sally has appeared in many local and national television commercials and training videos and has worked on two major films. She hosted over 60 commercially produced music video programs called The Jazz Box, interviewed successful CEOs on Success Stories and performed improv on The Comedy Warehouse.

Kay Yarbrough - Actress
As a theater major at Auburn University, Kay was involved in several productions onstage and behind the scenes including Celebration, Picnic and A Man for All Seasons. She has performed in community theater in Georgia and Florida in productions of The Miracle Worker, Death Trap and No Sex Please, We're British, as well as several television commercials. Her performances are dedicated to her late father who said she would never make a dime acting. Kay was in Act4Mystery's first production in 2003 and has performed every year since!